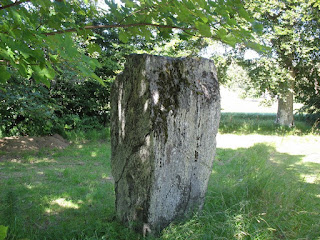 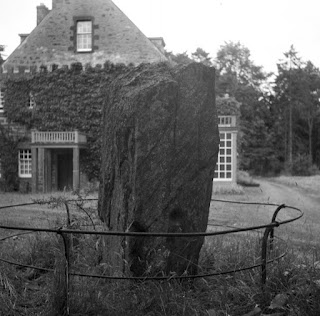 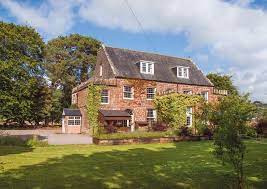 From a stone age ceremonial site, to a church, to a hotel, to a home - that's the unusual story of Kilvannie Manor near Strathpeffer. Built as Fodderty Parish Church in 1807, the kirk was converted into a hotel in 1900 after the congregation started to worship in the spa village of Strathpeffer. The building now makes an interesting home with aspects of the church design transformed into residential features. The minister's porch is now a study and rounded doorways have become French windows.

Many other original features have been retained, including high ceilings, deep skirtings, carved cornices, timber panelling and most of the fireplaces. The house now has two public rooms, five bedrooms, and a 1.25-acre garden with two standing stones believed to be 4000 years old. Some of the stones which flank the driveway are thought to be part of a stone circle.

Kilvannie Manor is within a short drive of the ghost -ridden, LGBT friendly Tulloch Castle Hotel in nearby Dingwall, which has been visited over the years by several of my LGBT friends in Edinburgh. I  wonder how many prehistoric ghosts there are around the Fodderty Stones. 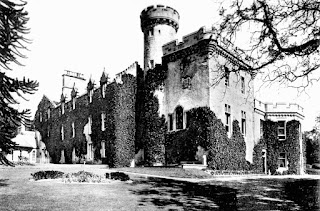 WHO IS REALLY HAUNTING TULLOCH CASTLE? 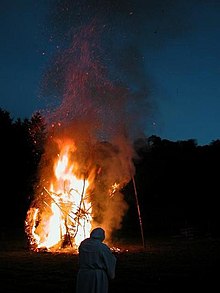