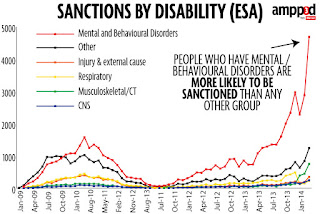 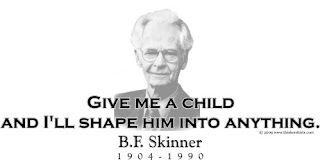 BF Skinner was one of the most influential psychologists of the 20th century. He developed methods for controlling people, and he was hated by many ordinary Americans for doing this,

Skinner's political writings emphasized his hopes that an effective and human science of behavioral control – a technology of human behavior – could help with problems as yet unsolved and often aggravated by advances in technology such as the atomic bomb. Indeed, one of Skinner's goals was to prevent humanity from destroying itself.[67] He saw political activity as the use of aversive or non-aversive means to control a population. Skinner favored the use of positive reinforcement as a means of control, citing Jean-Jacques Rousseau's novel Emile: or, On Education as an example of literature that "did not fear the power of positive reinforcement."[3]

In the late 1960s and early '70s, Skinner wrote several works applying his behavioral theories to society, including Beyond Freedom and Dignity (1971). He drew fire for seemingly implying that humans had no free will or individual consciousness. Noam Chomsky was among Skinner's critics. In 1974, Skinner tried to set the record straight regarding any misinterpretations of his work with About Behaviorism.


Aversive stimuli
An aversive stimulus is the opposite of a reinforcing stimulus, something we might find unpleasant or painful.  This leads to another principle of operant conditioning--A behavior followed by an aversive stimulus results in a decreased probability of the behavior occurring in the future.
This both defines an aversive stimulus and describes the form of conditioning known as punishment. If you shock a rat for doing x, it’ll do a lot less of x. If you spank Johnny for throwing his toys he will probably throw his toys less and less.
On the other hand, if you remove an already active aversive stimulus after a rat or Johnny performs a certain behavior, you are doing negative reinforcement. If you turn off the electricity when the rat stands on his hind legs, he’ll do a lot more standing. If you stop your perpetually nagging when I finally take out the garbage, I’ll be more likely to take out the garbage.  You could say it “feels so good” when the aversive stimulus stops, that this serves as a reinforcer.  Another operant conditioning principle--Behavior followed by the removal of an aversive stimulus results in an increased probability of that behavior occurring in the future.

Skinner's behavioral theory was largely set forth in his first book, Behavior of Organisms.[29] Here he gave a systematic description of the manner in which environmental variables control behavior. He distinguished two sorts of behavior—respondent and operant—which are controlled in different ways. Respondentbehaviors are elicited by stimuli, and may be modified through respondent conditioning, which is often called "Pavlovian conditioning" or "classical conditioning", in which a neutral stimulus is paired with an eliciting stimulus. Operant behaviors, in contrast, are "emitted", meaning that initially they are not induced by any particular stimulus. They are strengthened through operant conditioning, sometimes called "instrumental conditioning", in which the occurrence of a response yields a reinforcer. Respondent behaviors might be measured by their latency or strength, operant behaviors by their rate. Both of these sorts of behavior had already been studied experimentally, for example, respondents by Pavlov,[30] and operants by Thorndike.[31] Skinner's account differed in some ways from earlier ones,[32] and was one of the first accounts to bring them under one roof.
The idea that behavior is strengthened or weakened by its consequences raises several questions. Among the most important are these: (1) Operant responses are strengthened by reinforcement, but where do they come from in the first place? (2) Once it is in the organism's repertoire, how is a response directed or controlled? (3) How can very complex and seemingly novel behaviors be explained?[clarification needed]
Posted by Thomas Hoskyns Leonard Blog at 03:45 1 comment: 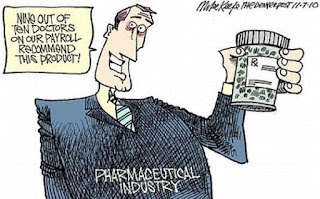 I have I believe been correctly diagnosed with ADD, though I also suffer from many of the neurophysical symptoms of dyspraxia, However many thousands of children and adults have been
misdiagnosed with ADD or ADHD, so that they can be mistreated with extremely harmful drugs like ritalin and adderall

THE MISDIAGNOSIS OF ADHD 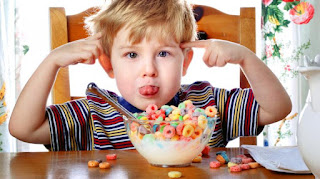 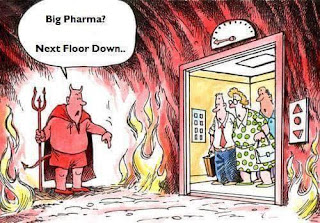 9/11 was a controlled demolition 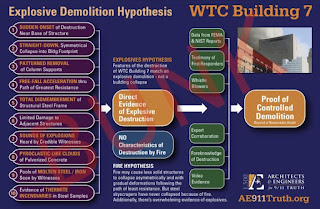 I HOPE THAT THESE REPORTS ARE AUTHENTIC, AND NOT A HOAX, THEY ARE
POLITICAL  DYNAMITE. WHAT DO YOU THINK SCOTT F.? 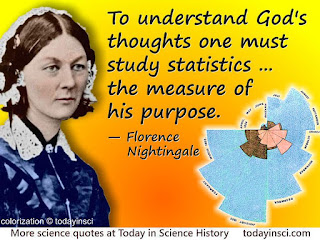 Dear Thomas,
As I hope you know, RSS Training are running two courses in Edinburgh next month, Presenting Data & Basic Statistics.
These are our first courses outside of London and outside of our conference so we want them to be successful so we can extend this initiative to other parts of the UK next year.
Can you please support us by distributing this online flyer to as many contacts as possible?
The two courses are for non-statisticians and/or users of data and so the audience is wide. The Basic Statistics course on 15 and 16 November is for statistical novices while the one day course on Presenting Data on 17 November is ideal for anyone who communicates statistics.
All the details are on the attached flyer. Thank you in advance for your help in promoting these courses. 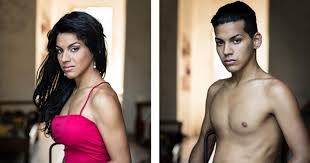 The rhetoric being used demonizes transgender people, while the repeated use of “colonizing” language is a dog whistle to politicians in nations where past colonialism is still a source of anger and resentment. The goal of the Catholic Church is to goad these countries into legislating their transgender populations out of existence, while not directly telling them to do so. Thus, in the aftermath of the human rights disaster, they will have some degree of culpable deniability because they never actually told them to do it, or suggested specific laws. 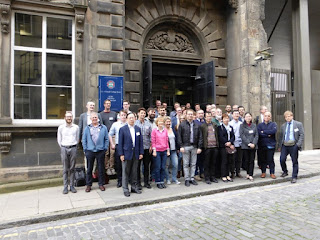 I will be chairing this talk next week as a local committee member of the RSS. Members of our grass roots organisations are particularly invited to attend. The talk will be non technical and I'm anticipating plenty of discussion of political and social issues as well as a few numbers. Tea will be served on the ground floor from 5.30. And the talk will be held at 6 in the fourth floor lecture theatre. Please do not feel daunted by the lofty name of our Society. We are all ordinary, well meaning people.

Speaker: Dr David Webster (Honorary Senior Research Fellow)
Affiliation: School of Social and Political Sciences, University of Glasgow
Title: Britain's Misleading Benefit Sanctions Statistics
Abstract:
This presentation will explain and discuss the main misleading features of the DWP’s published benefit sanctions statistics and their presentation, drawing on the author’s successful complaint to the UK Statistics Authority in July 2015. These particularly concern understatement of the scale of sanctions, and missing information. These statistics offer a striking illustration of the way official statistics can be abused to present a politically loaded picture, without any actually false statements being made. There will also be a brief look at the problems involved in attempting to make a definitive assessment of the severity of the sanctions regime since 1996 under JSA compared with previous regimes.

Registration
https://docs.google.com/forms/d/e/1FAIpQLSeb54klKa89ZGCyetSl6WNlGCOxIWwyj_vuhwxc60Hs2CBgvg/viewform
This is a free event open to everyone. Your registration would be useful for the organisers to know how many people are likely to attend, so please complete the registration below.

Many thanks,
Jiayi Liu
Secretary of the Edinburgh local group of the Royal Statistical Society
http://www.bioss.ac.uk/rsse/
Posted by Thomas Hoskyns Leonard Blog at 08:34 No comments:


Remember Who I Am

Posted by Thomas Hoskyns Leonard Blog at 08:11 No comments:

Remember Who I Am

THE DONALD GORRIE LECTURE 2016
Posted by Thomas Hoskyns Leonard Blog at 04:05 No comments:

WHAT IS THE TRUTH ABOUT BARON JACOB ROTHSCHILD? 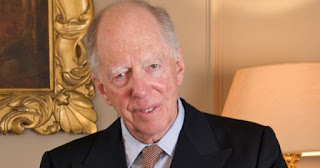 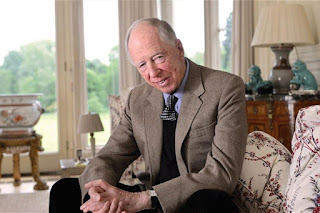 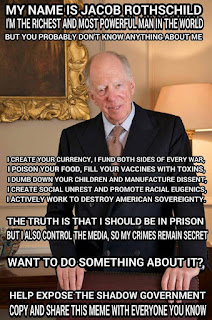