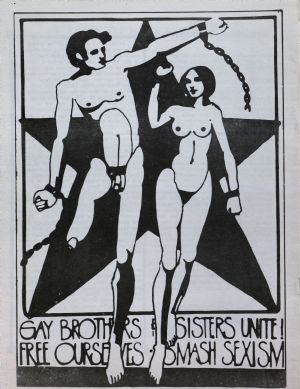 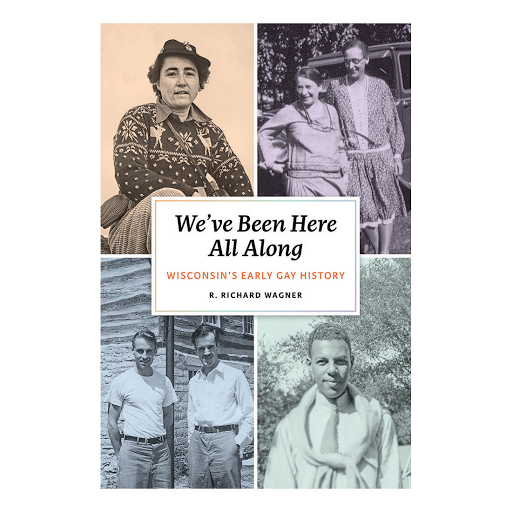 In American Indian communities, the term Two Spirit has been used for many generations, predating western religion and LGBTQ+ terminology. Two Spirit describes individuals who have both masculine and feminine spirits and are uniquely blessed to see life through the eyes of two genders. Two Spirit people possess a unique identity and should be recognized as such, as the term is not necessarily interchangeable or synonymous with other commonly used LGBTQ+ terms. Someone who is Two Spirit embodies two genders residing in one person. A Two Spirit person may be gay, but a gay person is not necessarily Two Spirit. You can learn more about what it means to be Two Spirit in the article from Indian Country Today below.

Wisconsin has a long and rich history of advocacy when it comes to LGBTQ rights, dating back well before the Stonewall Riots in 1969 spurred national activism for the queer community.

But much of the state's history is not well-known to its residents, despite Wisconsin being a place of many "firsts" for LGBTQ individuals.

In 1971, students at the University of Wisconsin-Milwaukee founded the Gay Peoples Union (GPU). It soon rose to become the most prominent gay rights organization in Milwaukee and later published a news outlet called GPU News, which gained national recognition.

The group's purpose was to help educate the community about gays, lesbians and other members of the LGBTQ community. Some of the group's accomplishments include: 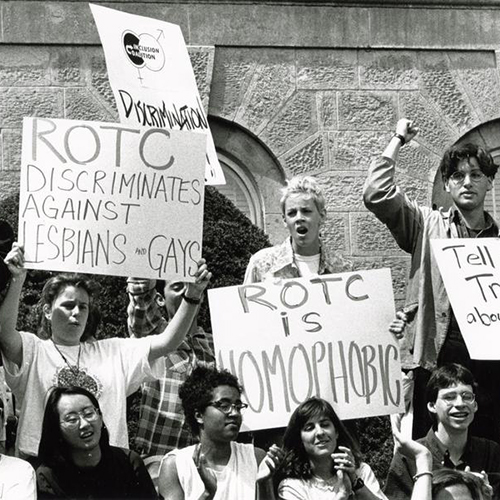 SOME OF TOM LEONARD'S LGBT ACTIVISM

Posted by Thomas Hoskyns Leonard Blog at 07:18 No comments:

SOME OF MY LGBT ACTIVISM. PAST AND PRESENT

Posted by Thomas Hoskyns Leonard Blog at 05:12 No comments: