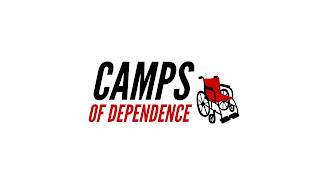 Posted by Thomas Hoskyns Leonard Blog at 18:42 No comments: