THE FELLOWS OF THE INTERNATIONAL SOCIETY FOR BAYESIAN ANALYSIS

I was elected as one of the founding fellows of ISBA in 2012. I helped Arnold Zellner to found the Society in 1992, wrote the preliminary constitution, and devised its name. Arnold, Gordon Kaufmann and I first registered the Society with the State of Illinois.


For pictures of all the current ISBA fellows, please click on: 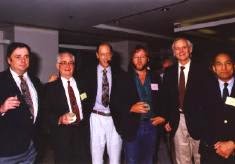 Me, Arnold Zellner, Gordon Kaufmann and three other Bayesians at ISBA's founding conference in the Hotel Nikko in San Francisco in 1993

My co-author John Hsu of UCSB is also a founding fellow of ISBA, and here are the 17 new fellows who were elected in 2014 (pictured at the ISBA conference in Cancun) 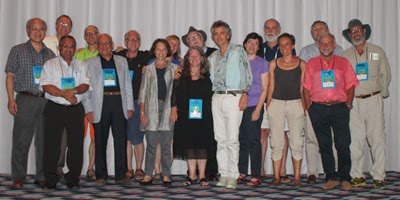 Posted by Thomas Hoskyns Leonard Blog at 23:16 No comments:

on the moral high ground---

Posted by Thomas Hoskyns Leonard Blog at 15:49 No comments: 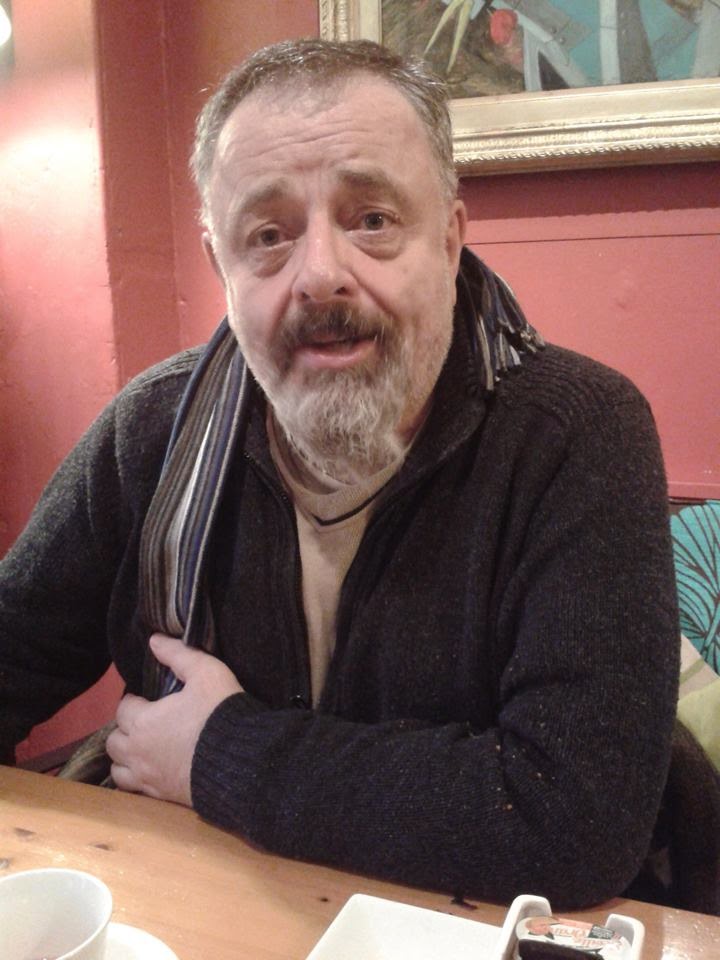 I have as of the Spring of 2015, been diagnosed as suffering from Attention Deficit Disorder (ADD), a physical and neurological disorder, after a lifetime of mistreatments and misdiagnoses and a fair amount of apparent bullying and two-facedness from people (including several colleagues and at least one relative) who I would have expected to be kinder to me. I have many of the symptoms of dyspraxia (e.g. clumsiness, low muscle tome, reduced sensory perceptions, reading difficulties, and lack of spatial awareness). I also have a tendency to tangentialise and to blurt out haphazard remarks during conversation. I think very much in my subconscious, which tends to get wired with a beehive of competing thoughts. My specialist thinks that the increased activity in my subconscious which is caused by my ADD is responsible for the peaks of my mathematical ability, my broad-ranging lateral thinking, and my late emerging literary abilities. My highs and lows are explainable by my ADD and not by any of the crass disorders or biochemical imbalances which have been dreamt up by the shrinks.

At age 67 I am consequently beginning to understand how my brain works for the first time in my life. As my perceptions can be a bit more varied and colourful than for most people, I need to take time modifying, refining and clarifying them. I can then rely on my perceptions just as much as anybody else. I find periods of relaxation and meditation to be very useful in this regard.

While I re-established my long-term memory and productivity following a long period of medication-induced ill health (2000-2011) I now find myself renewing and re-interpreting all my important memories as they flash through my consciousness, I now much better understand people's reactions to me; they of course never understood what was going on inside my head either.

The US and UK medical professions stand indicted for not diagnosing me properly until January 2015 despite being made aware of many of the relevant symptoms, Maybe this was not totally due to their lack of medical competence, I have of course declined to take any of the dangerous medications, such as ritalin, which are so frequently used to 'punish' children and adults who suffer from ADD or ADHD 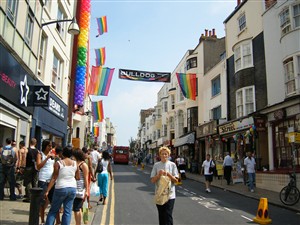 In the wake of Brighton Pier

Where head and beard do they crop

Madeira Place is full of grace

As cross the Steines

The Parade the Laines does emplace

Wandering through the post-modernistic grime

Rats in the flat for two fifty grand

But then there's the view, on the other hand

The swish gays in the Amsterdam drink and tweet

While the smart-arses in the Charles Street boisterously entreat

And from the pavilion the brash Prince of Florizel rolly pollys

To find the trannie of his dreams in the Holiest of Holies,


Posted by Thomas Hoskyns Leonard Blog at 01:21 No comments: 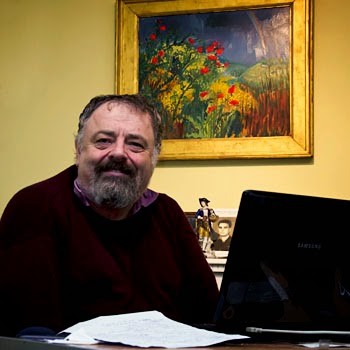 Posted by Thomas Hoskyns Leonard Blog at 15:47 No comments: 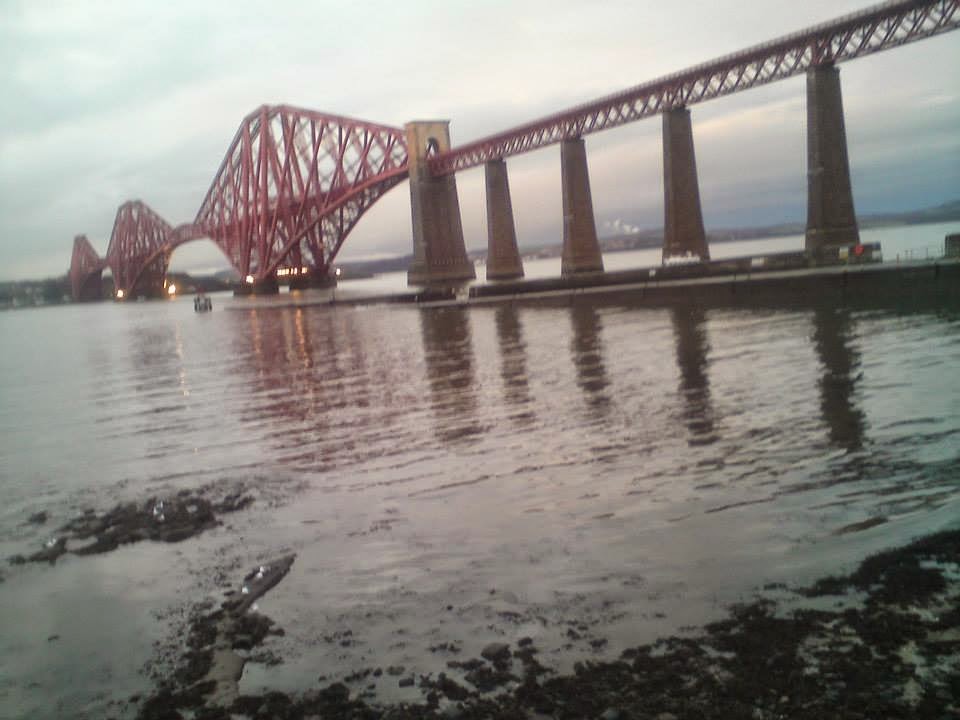 Posted by Thomas Hoskyns Leonard Blog at 15:41 No comments:

Posted by Thomas Hoskyns Leonard Blog at 15:28 No comments:

A Birthday Poem by Thomas Tallis 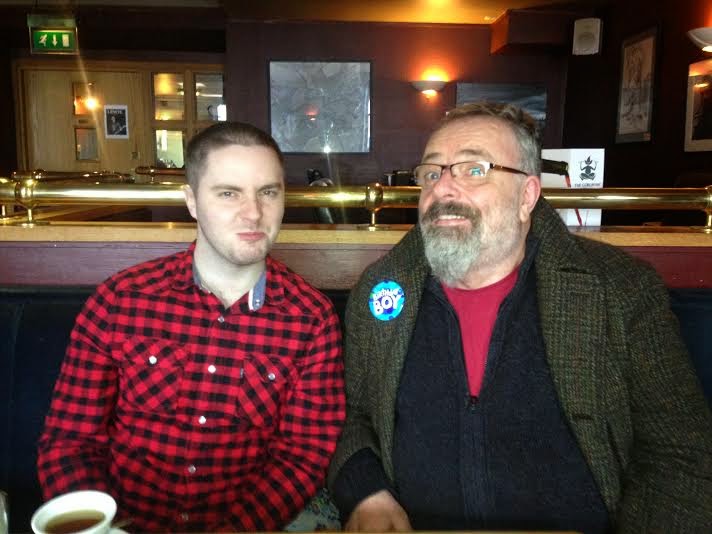 Three birthdays ago we met;
A new friendship, full of arguments
Discussion for hours and hours
Endless poetry,
All the time moulding ourselves
Into the hardened nutcases we are today
I’ve learnt a lot from you in many different ways
From Statistics to not accepting second best
But I’ve so learnt how to see the real Tom behind all the illness
How he is crazy and so full of charisma and ideas
As much as we argue every single day about anything at all,
I’d never change a thing
We are as we are
Love Tom Tom

Posted by Thomas Hoskyns Leonard Blog at 15:15 No comments:

DOUGHNUT GROYNE BY BRIGHTON PIER: A MYSTICAL EXPERIENCE FOR SOME


DOUGHNUT GROYNE BY BRIGHTON PIER: A MYSTICAL EXPERIENCE FOR SOME

Four years ago Thomas and I were visiting the Doughnut Groyne near Brighton Pier when the International Space Station flew by immediately above us, in the the night, a mystical experience, During the week I have watched various images of politicians attending party conferences walking  around Thomas and my old haunts on Brighton Seafront. I can only hope that they have a mystical experience too. 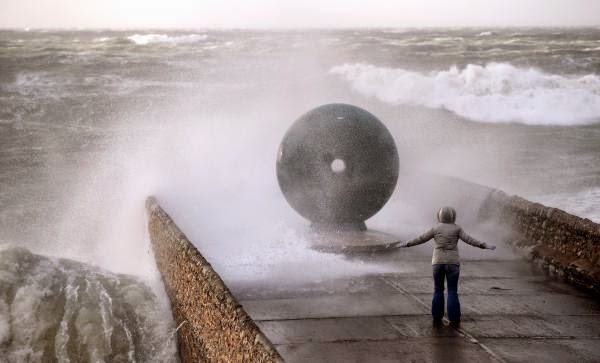 Have no doubt, have no fear,

That's where in my will I'd said

Should they my ashes spread.

So south from Embro did we go

To stay in Wayne's Place in full flow;

And on the first dark night Brighton Beach

And two hundred yards did we pace

To see where I'd kick the trace.


Lo! What a coincidence did we perceive

There on a drystone dyke stood a doughnut brand new

A sphere turned into a torus

Through which the world to view

As if through the eye of a brontosaurus.

No further and yet no more near

Worth ever the zillionth coin;

The doughnut a Universe in itself

Under the gaze of a big green elf.


'My grandson will spread my ashes here' I sighed.

'In sight of what's left of the grand West Pier.'

But behold a mightier coincidence, in the skies!

And the bright light above like Beth'lem's star did shine

As Venus herself to the right sipped wine.

And I to my good Lord gave praise

Since here to the Pearly Gates would he me raise;

And my Resurrection would my dear relatives faze.

Here comes the once rustic lad from Devon.

Shot of his limp, his haze, and his temporizing

Posted by Thomas Hoskyns Leonard Blog at 23:10 No comments:

Email ThisBlogThis!Share to TwitterShare to FacebookShare to Pinterest
I am starting this blog in Brighton where I am on holiday with Thomas, and it is 18th April 2015. I will be publishing my poetry here together with other items of interest. You may also like to visit my literary home page       http://www.thomashoskynsleonard.co.uk/literary.htm   where you will also find my two self-published novels  Grand Schemes on Qinsatorix and In the Shadows of Calton Hill. I am currently completing my 'Trithagoras Trilogy' of Plays, namely the three satires

Workfare in the Royal Nuke

and Academic Life on Qinsatorix


I am currently the Administrator for Mental Health Discussions Edinburgh

and I am actively involved in publicly campaigns regarding the widespread devastating side effects of psychiatric medications, and the brain damage which is routinely caused by ECT

Posted by Thomas Hoskyns Leonard Blog at 05:38 No comments: