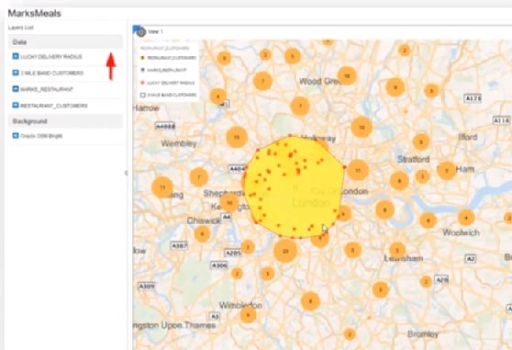 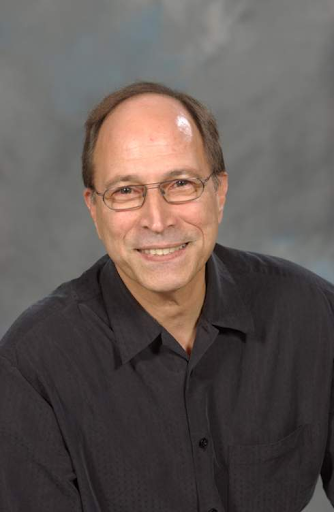 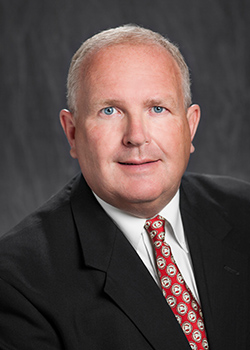 MODELING AN EXPONENTIAL PATTERN OF DECAY

Chiu, Leonard, and Tsui (1996) proposed the use of the matrix exponential for covariance matrix modelling and discussed several of its advantages. One advantage is that the matrix exponential always leads to positive definite covariance matrices, eliminating the need to restrict the parameter space or test for positive definiteness during optimization. A second advantage is that inversion of the matrix exponential takes a simple mathematical form that is easy to implement in applied practice. Finally, use of the matrix exponential spatial specification leads to a log-likelihood where a troublesome term involving the log-determinant of an nxn covariance matrix vanishes. Collectively, these aspects of the matrix exponential spatial specification greatly simplify maximum likelihood as well as Bayesian estimation and inference. Specifically, we are able to provide a closed-form solution for maximum likelihood estimates, and produce Bayesian estimates using univariate integration over a scalar polynomial expression. In addition, we show how MESS can be used for model diagnostics and comparison of models based on different spatial weight structures or sets of explanatory variables. We demonstrate these procedures using a number of data sets that vary in size and area of application.

---SEE THEIR FORTHCOMING DISCUSSION PAPER TO ISBA WHICH IS SCHEDULED TO APPEAR IN "BAYESIAN ANALYSIS".

The paper by Chiu et al was published in JASA and proposes a generalised linear model for covariance matrices, together with a linear model for the means. It provides a very general paradigm, in its own right, for modelling a multitude of spatial processes, particularly when random effects are incorporated with fixed effects. Why do we need anything else? SEMANTIC SCHOLAR 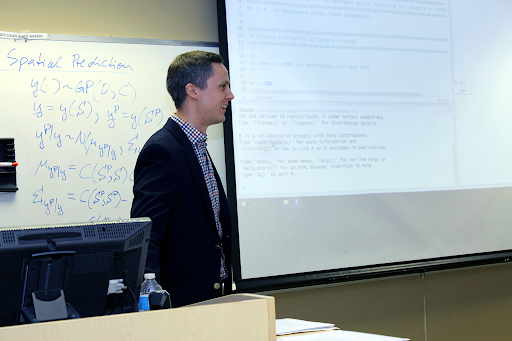 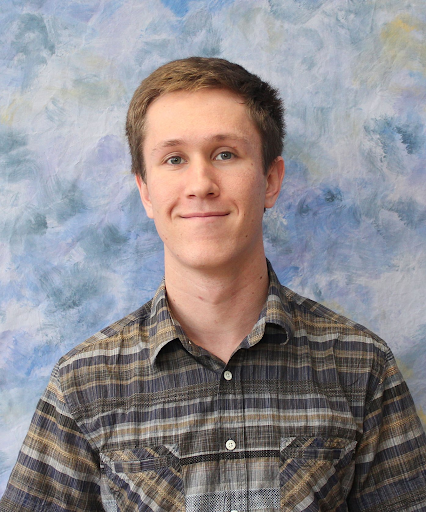 There has been a bit of work on the matrix exponential in econometrics/spatial econometrics following our initial work.

Large sample properties of the matrix exponential spatial specification with an application to FDI.

The second article discusses non-stationarity issues specifically and produces some results showing that estimates are robust to non-constant variance in the disturbance structure.

By the way, I saw you present some work on the matrix exponential at one of the Zellner Seminars on the Interface between Bayesian econometrics and statistics, (or whatever the title of the NSF funded conferences that Arnold ran for quite a few years).

Kelley and I also devote a chapter of our book on spatial econometrics to the matrix exponential,

COVARIANCE MATRIX ESTIMATION AND ITS APPLICATIONS

By Xinwei Deng and co-authors, including Kam Wah Tsui 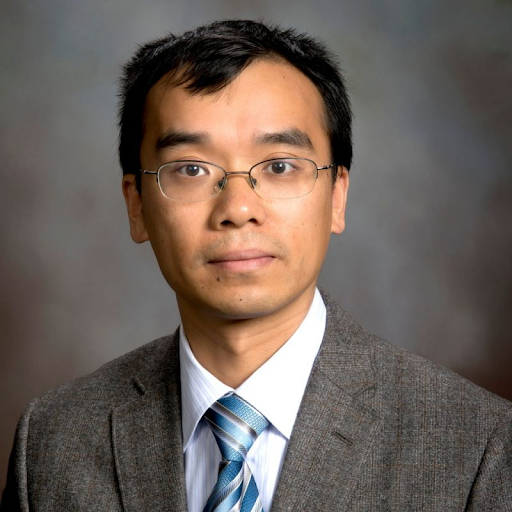 Refers to Leonard and Hsu (1992) Annals of Statistics P.D.F

(Bayesian Inference for a Covariance Matrix)

See also  Yang and Berger (1994) Annals of Statistics (who use matrix logarithmic transformation when creating reference prior for a covariance matrix). Good risk properties. 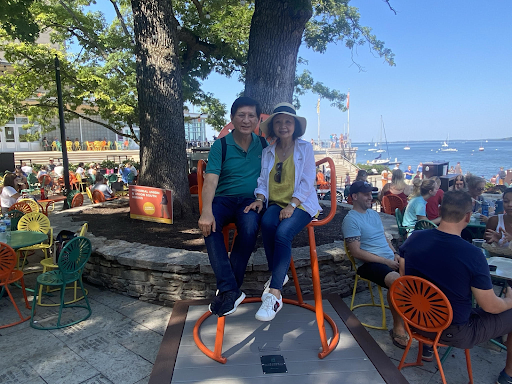 I (Tom) first learnt about the matrix exponential (ME) transformation from Dennis Cox at UW Madison during the early 1980s, at which time I was advised about Richard Bellman's mathematics at the UW Army Math Research Center, by a scholar whose name I don't remember.

It was not until 1990 that John Hsu and I finished deriving our matrix normal approximation to the likelihood of the log of the covariance matrix. I never realised what a large literature ME would generate, much of it subsequent to my early retirement in 2001, for example some of the multivariate stochastic volatility models developed by Manabu Asai and others, in particular the highly effective MEGARCH model proposed by the eminent co-authors 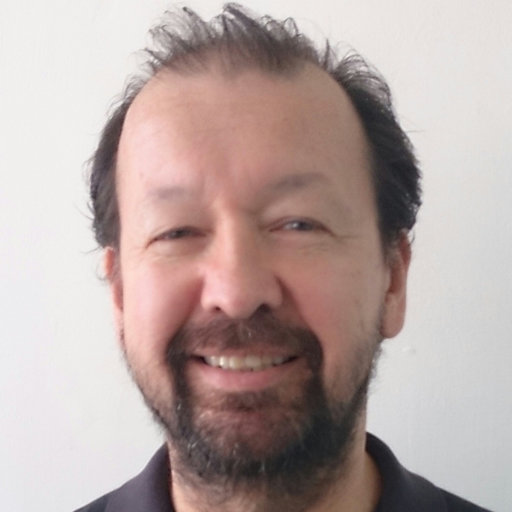 . My Ph.D. supervisor Dennis Lindley advised me in 1973 that the problem with smoothing a covariance matrix would be keeping it positive definite, and the matrix exponential transformation  well handles this. 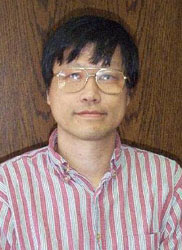 The following  recent result was derived by Jan Magnus et al, It will be

very useful in various Bayesian and Econometric applications, as the authors fully demonstrate:

THE JACOBIAN OF THE MATRIX EXPONENTIAL FUNCTION 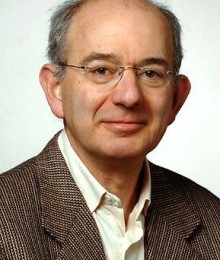 I believe that it's possible to derive a simpler expression for the Jacobian, as a function of  the eigenvalues of the covariance matrix, but I was never quite sure that my algebra was correct, and I didn't preserve my scribblings.