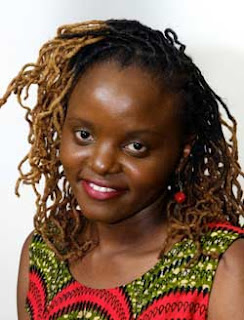 Ethnic conflicts in Kenya occur frequently, although most are minor skirmishes.

...
These include:
ETHNIC CONFLICTS
Ethnic conflicts in Kenya occur frequently, although most are minor skirmishes. A significant increase in the severity of such conflicts between the various ethnic groups inhabiting the country was witnessed after the introduction of multi-party politics in the early 1990s, especially during the 2007–08 Kenyan crisis.[1] Major conflicts have also led to exoduses of ethnic minority communities with roots in other geographical areas.
MAU MAU RISING
WATER TROUBLES
HUMAN RIGHTS WATCH
Posted by Thomas Hoskyns Leonard Blog at 01:46