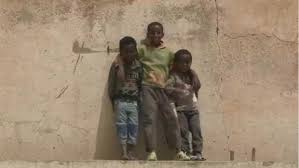 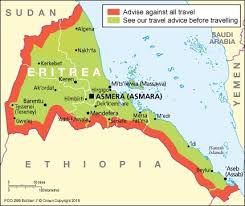 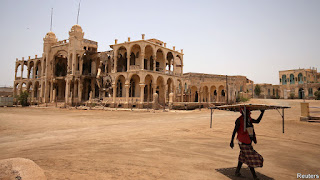 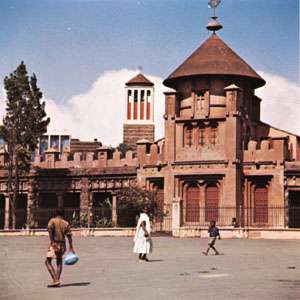 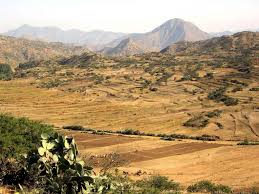 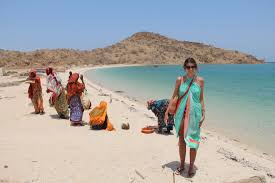 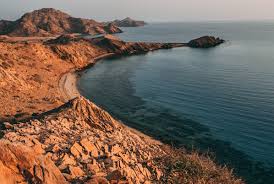 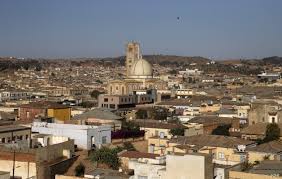 ASMARA IS A JEWEL (GUARDIAN)


THE RED SEA PORTS OF MASSAWA AND ADULIS 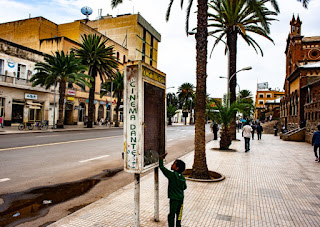 Buya in Eritrea, one of the oldest hominids representing a possible link between Homo erectus and an archaic Homo sapiens was found by Italian scientists. Dated to over 1 million years old, it is the oldest skeletal find of its kind and provides a link between hominids and the earliest anatomically modern humans.[30] It is believed that the section of the Danakil Depression in Eritrea was also a major player in terms of human evolution, and may contain other traces of evolution from Homo erectus hominids to anatomically modern humans.[31] During the last interglacial period, the Red Sea coast of Eritrea was occupied by early anatomically modern humans.[32] It is believed that the area was on the route out of Africa that some scholars suggest was used by early humans to colonize the rest of the Old World.[32] In 1999, the Eritrean Research Project Team composed of Eritrean, Canadian, American, Dutch and French scientists discovered a Paleolithic site with stone and obsidian tools dated to over 125,000 years old near the Bay of Zula south of Massawa, along the Red Sea littoral. The tools are believed to have been used by early humans to harvest marine resources such as clams and oysters.[33]
At According to linguists, the first Afroasiatic-speaking populations arrived in the region during the ensuing Neolithic era from the family's proposed urheimat ("original homeland") in the Nile Valley.[34][35] Other scholars propose that the Afroasiatic family developed in situ in the Horn, with its speakers subsequently dispersing from there.[36]

Eritrea wows visitors with its scenery, from the quintessentially Abyssinian landscapes – escarpments, plateaus and soaring peaks – to the deserted and desertified beaches of the Red Sea coast. Culturally, Eritrea is a melting pot. It might be a tiny country by Africa's standards, but it hosts a kaleidoscopic range of ethnic groups. It also features a superb array of archaeological sites that tell volumes of history. The cherry on top is Asmara, Eritrea’s delightful capital and a whimsical art deco city.
Despite the tough political and economic situation, and the odd travel restrictions, this country remains one of the most inspiring destinations in Africa, particularly for travellers that want something a little different.


Adulis was once the primary port of the Aksumite empire and a few impressive architectural remnants of this heritage remain. Most notable is the foundation of a large 5th-century Byzantine basilica. Archaeological work at Adulis (begun in 1840!) is ongoing, but moves slowly for a month or two each summer

Local Saho tribal legends say that the name 'Adulis' originates from the words for 'white water', a testament to the settlement's proximity to the Red Sea and the Aksumite-era prosperity as a major port and trade link between the Roman empire and India. Aside from the basilica, most of the ruins are still quite buried and a healthy dose of imagination is necessary to make the most of a visit. All of the artefacts that have been recovered from the site are currently housed at museums in Asmara and Ethiopia, though look for a large pottery dump southeast of a large warren of excavated walls the original function of which are still unknown. Access to the site is free, but the suggested tip for the mandatory local guide is around nfa400.
It's around 50km from the mainland side of the causeway in Massawa to the village of Faro, which is the last spot to stock up on water or food. From Faro follow the highway until it descends to the river, then turn left into the desert on an extremely rough and poorly marked desert road.
A few kilometres south of the Adulis site is Zula village, full of traditional Tigre ethnic group houses and a 150-year-old well built by the Ottomans. It's worth stopping by on your way to or from the ruins.